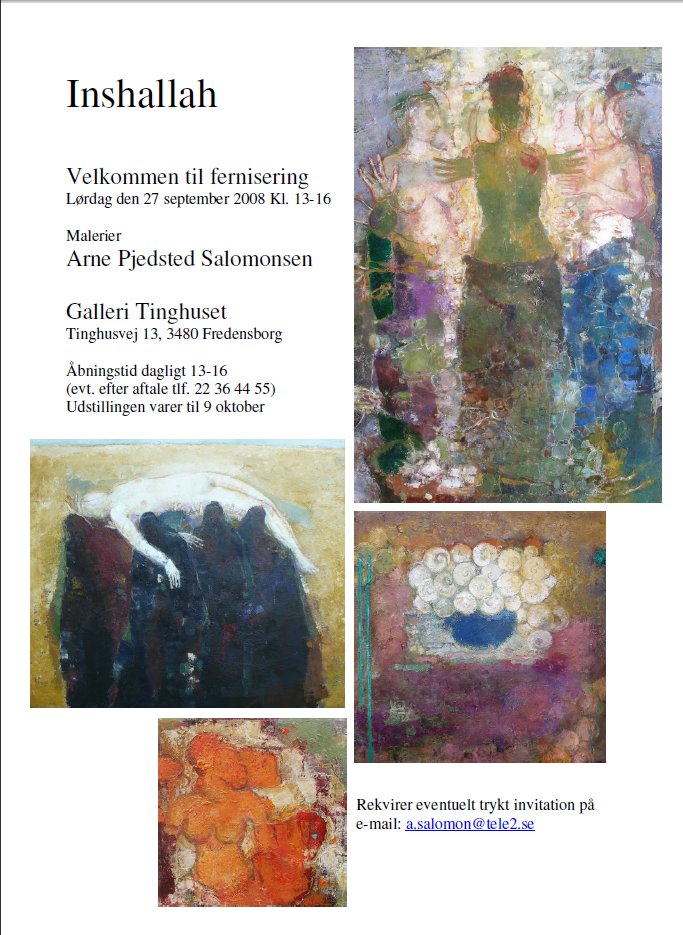 The Lady of my Garden
The sun is up, vegetables and flowers are in full bloom growing out of the moist earth. The cobra has returned back into the naga statue and the waves of the ocean are returning to their source. The river runs upstream and the monkeys have stopped mating, while the cow and bull on the beach have meditated for hours.
She bestows glory to my flowers of all colours with her smiles.
There is a canopy under which the wildest imagination takes flight transforming from dreams into living plants. She leads me by her hand and moves me into her creation. This is her world. Her skin is dark with the smell of earth and her arms alive like snakes and creepers of the jungle. It is out of her fingers the flowers grow.
The whole day I lie in her arms under the canopy listening to the growing of her hair and the whispering of her heart turning into songs. The canopy changes with her breasts like two suns rich as her sparkling eyes.
Thus twilight came and she took me to the sea and showed me the flat waves licking the sand in marvellous colours, how the waves crossed and kissed each other, as opal and smoky topaz melted on their tongues. In her eyes the evening stars sparkled over the distant sound of the oceans breaking, coming closer and closer to solid form, like milk being churned to butter.
The suns turn into moons. An old man carries a round vessel with myrrh in a silver chain through the night. His other hand is formed like a leaf with nectar.
The wind holds the night like a basket of palm leaves. Sounds of sand, trees and ocean escape. One drop of nectar, two, or three fall to the earth and are drunk by the soil.
She smiles as the child returns to the garden.

The time stopped and the world looked at me.
Reflection.
It moves on.
This I is projection or the projecting and not this or that body at all.
I am exactly the same today at Flora Fountain in Mumbai, as for 30 years ago at the same place, or when in Kabul 1967 or anywhere else at any time.
Now seeing this body bitten by mosquitoes, this body that right now can’t sleep and has a broken toe.
It’s the night before Good Friday 2008, and so it will go on being Eid-e-Milad-un-Nabi, Holi or something else and still I am all the same.
The day of laughter is now!

Alive like the rain
listening to the birds singing
you ask me to remember
but all lives have turned into one
the river have stopped running
and water is everywhere
They circled one another like a double star
my love is the centre of the sea.

I’m seeing two bodies, two containers looking all the same, one of pure existence the other a projected form.
This projected or reflecting form slowly being filled with time, a time we call existence, and so much so that it forgets the other form, the pure form, or finds
it less interesting as there is nothing in it, but pure form beyond time.
So the projected form overshadows the pure form by the ego, which it find more interesting and one day the pure form is forgotten, as it can only be realised without all the substance of ego, thus seeing the meaninglessness of all it contains.
Pure form is clear emptiness, yet full, without anything, yet with all, being total indifferent only a witness to time, events, life and history.
So one is terrible afraid of letting go of the whole so called existence, your whole life and yours with all the others, for to gain what? pure existence with nothing in it? But give it a try! It sees all!